In the GSTC mission statement crafted in 2010, we assert our organizational goal to support all levels of runners in New Jersey. Embracing values of equity, diversity, and inclusion, we also state our passion to "foster the future of New Jersey running by providing support to underprivileged young runners throughout the state."

We recognize that amazing running events require amazing volunteers, and the GSTC has long rallied its members to support the sport in this capacity. For example, you may have noticed our club working the baggage claim at the NJ Marathon since 2012.

Our Garden State Ten Miler, in late March, donates its proceeds to the Nick Magos Cancer Callout, a program that supports military, fire, and first responder families stricken with cancer and other life-threatening illnesses. In three years, the GSTC has donated $21,300 to this charity.

Over the years, the GSTC have worked with club attorney Michael Rolek to promote law changes at the local and national level that promotes diversity and inclusion in the sport. Most recently, the two teamed up to pass the "Diversity Bill" at the USATF Annual Meeting in Orlando, Florida on December 5th, 2021.

The purpose of these ten amendments, collectively submitted and referred to as the "Diversity Bill" by authors Rolek and Chuck Schneekloth, is to promote diversity and increase engagement and accessibility to USATF's local governing bodies, referred to as Associations. The idea being that if more USATF members with diverse backgrounds become involved with the sport at a local level, the USATF and its Associations will become stronger, new ideas will germinate, and the sport will grow.

Olympian Moushami Robinson and USATF LDR Chair Edwardo Torres backed the Bill in 2019, and after moving through the USATF's Law and Legislation Committee in 2020, the USATF approved the Bill into its national bylaws in 2021.

If you'd like to discuss a partnership with the GSTC Community Outreach program, please email us at GSTCCommunityOutreach@gmail.com. 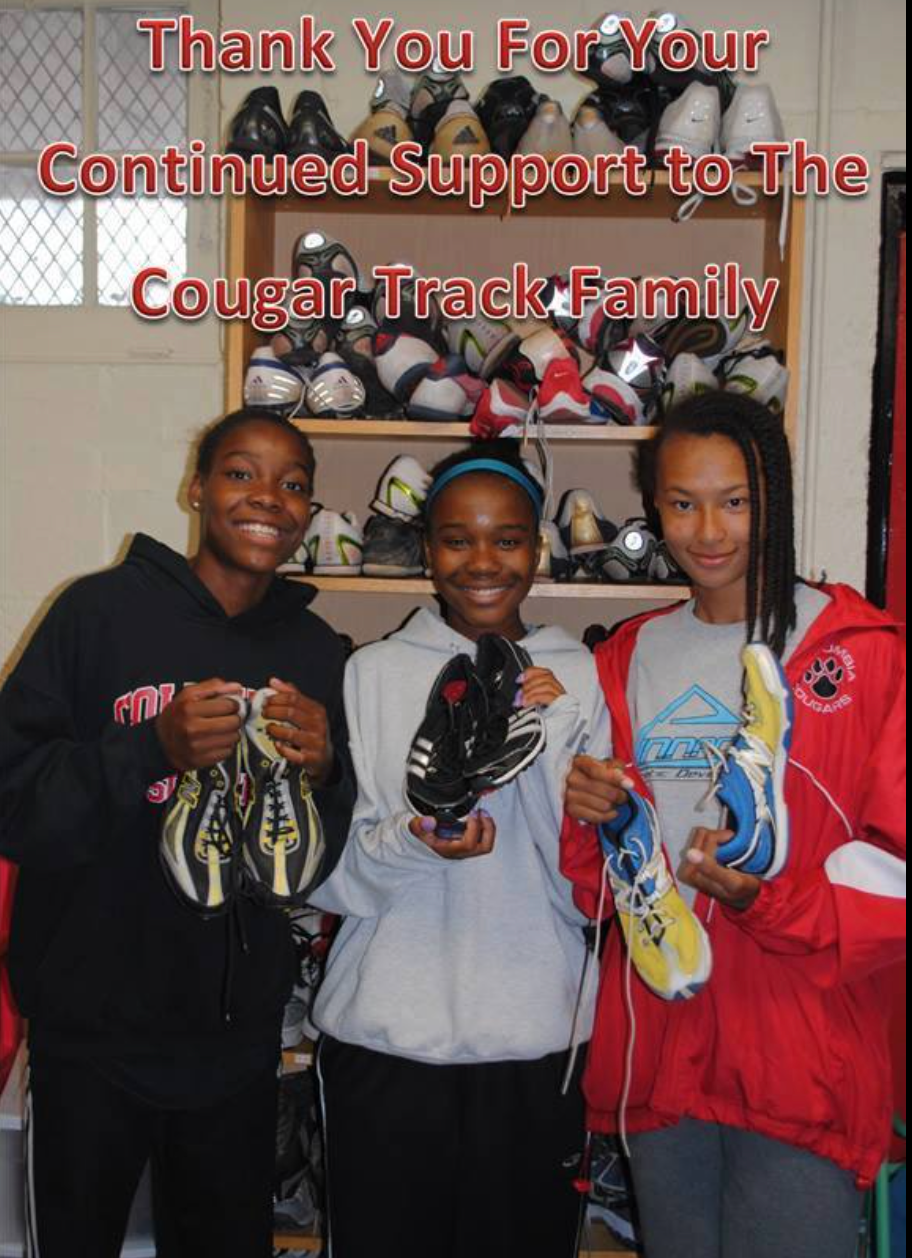 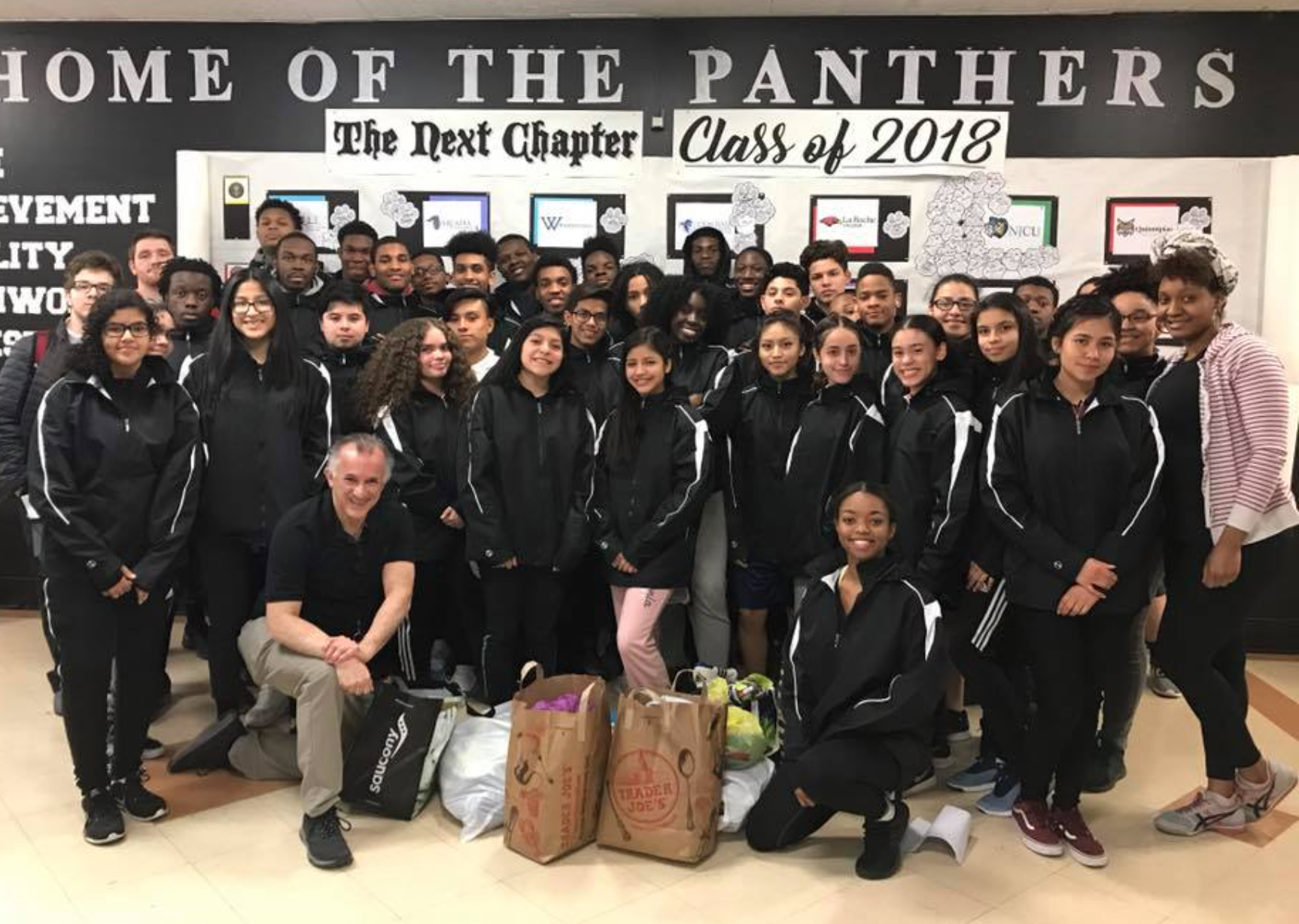 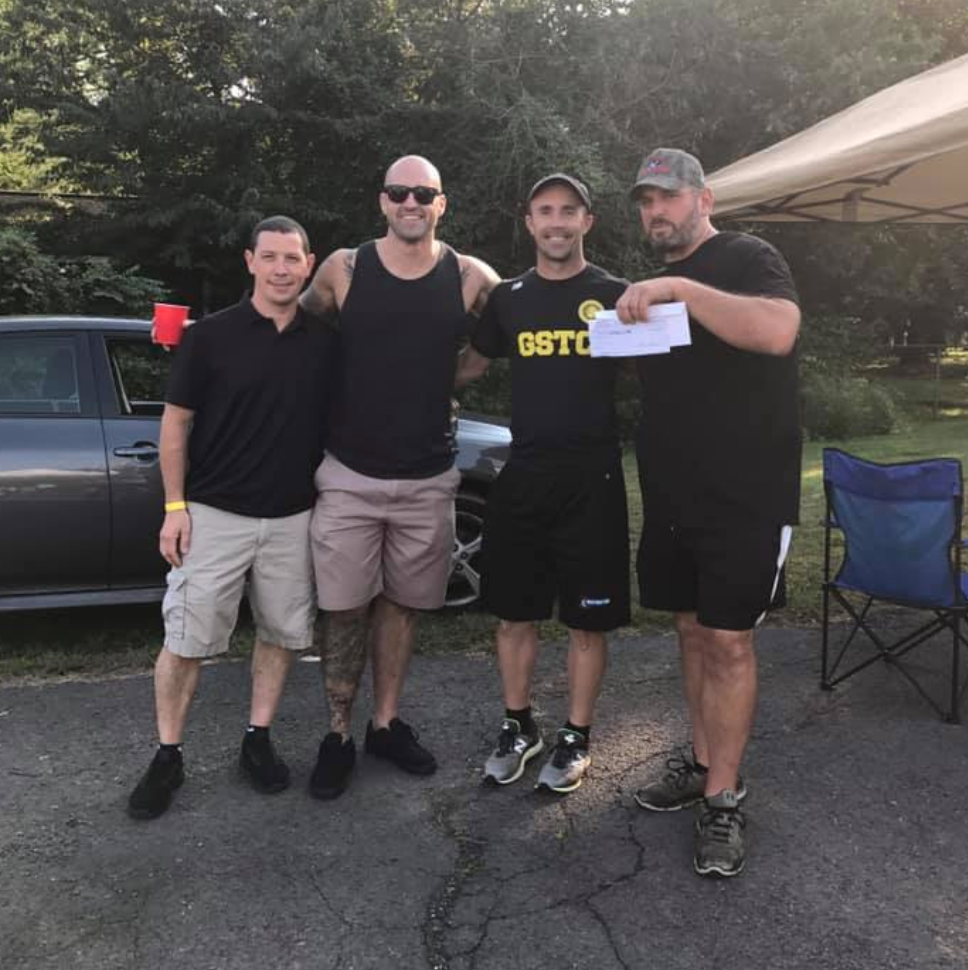 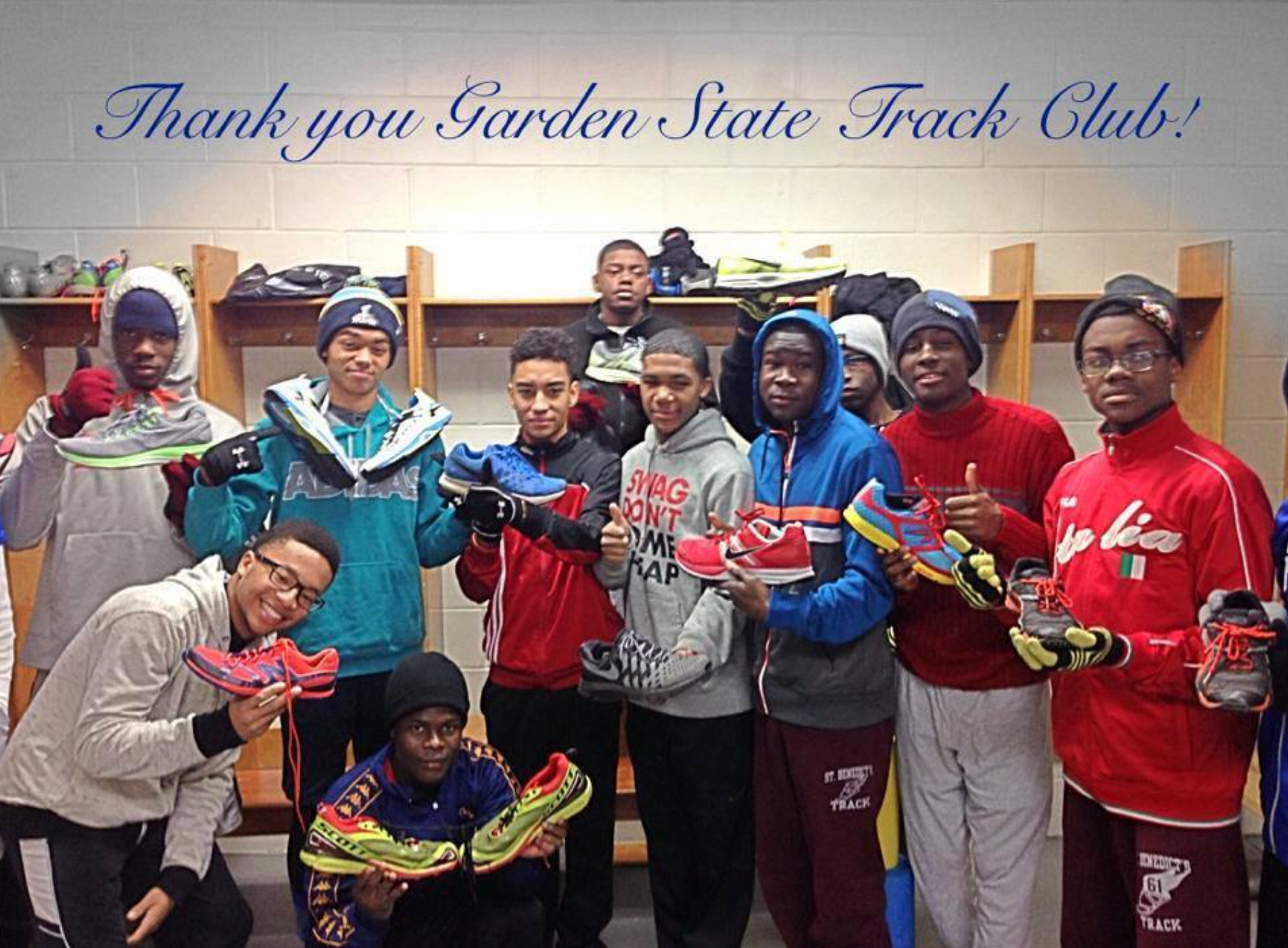 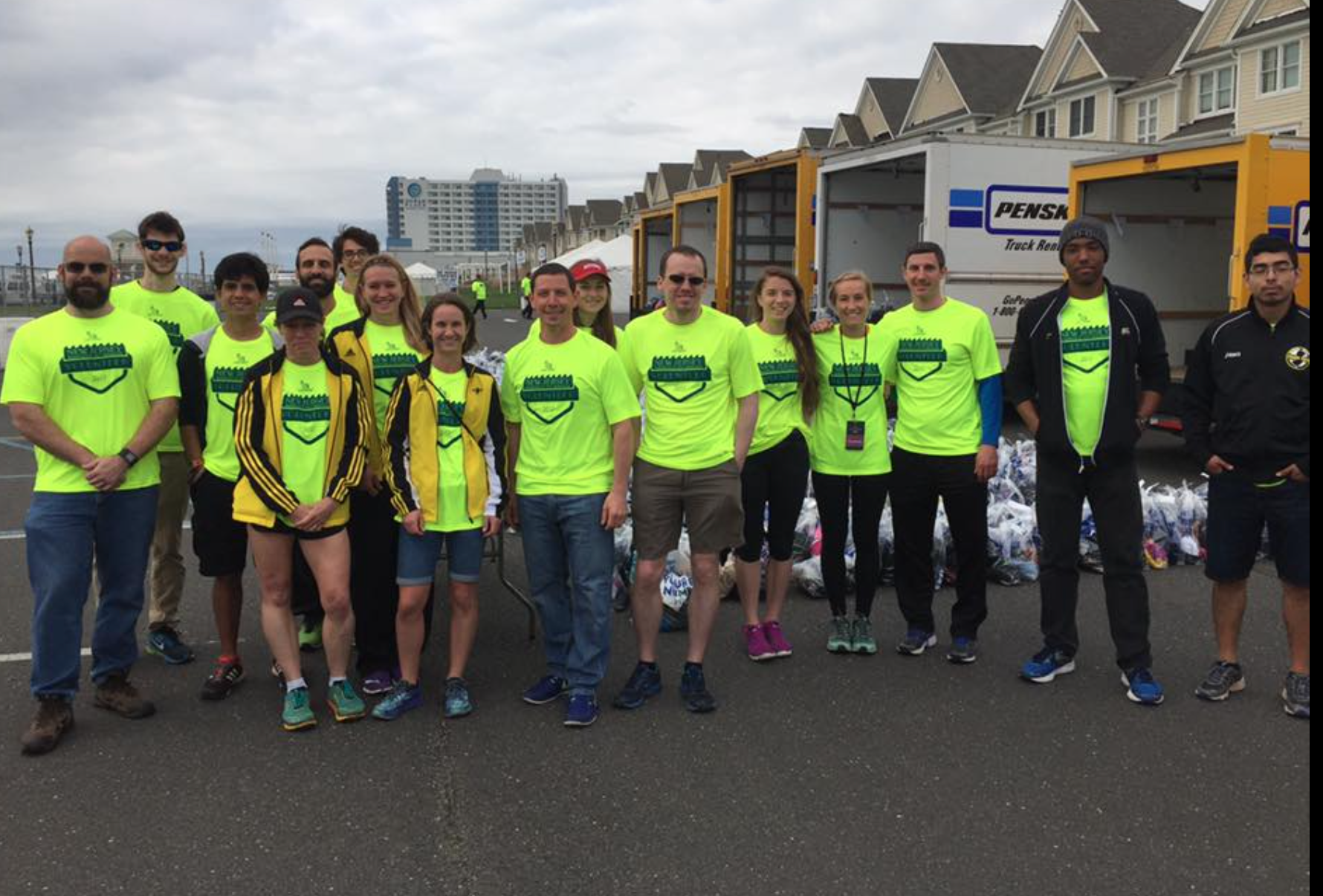 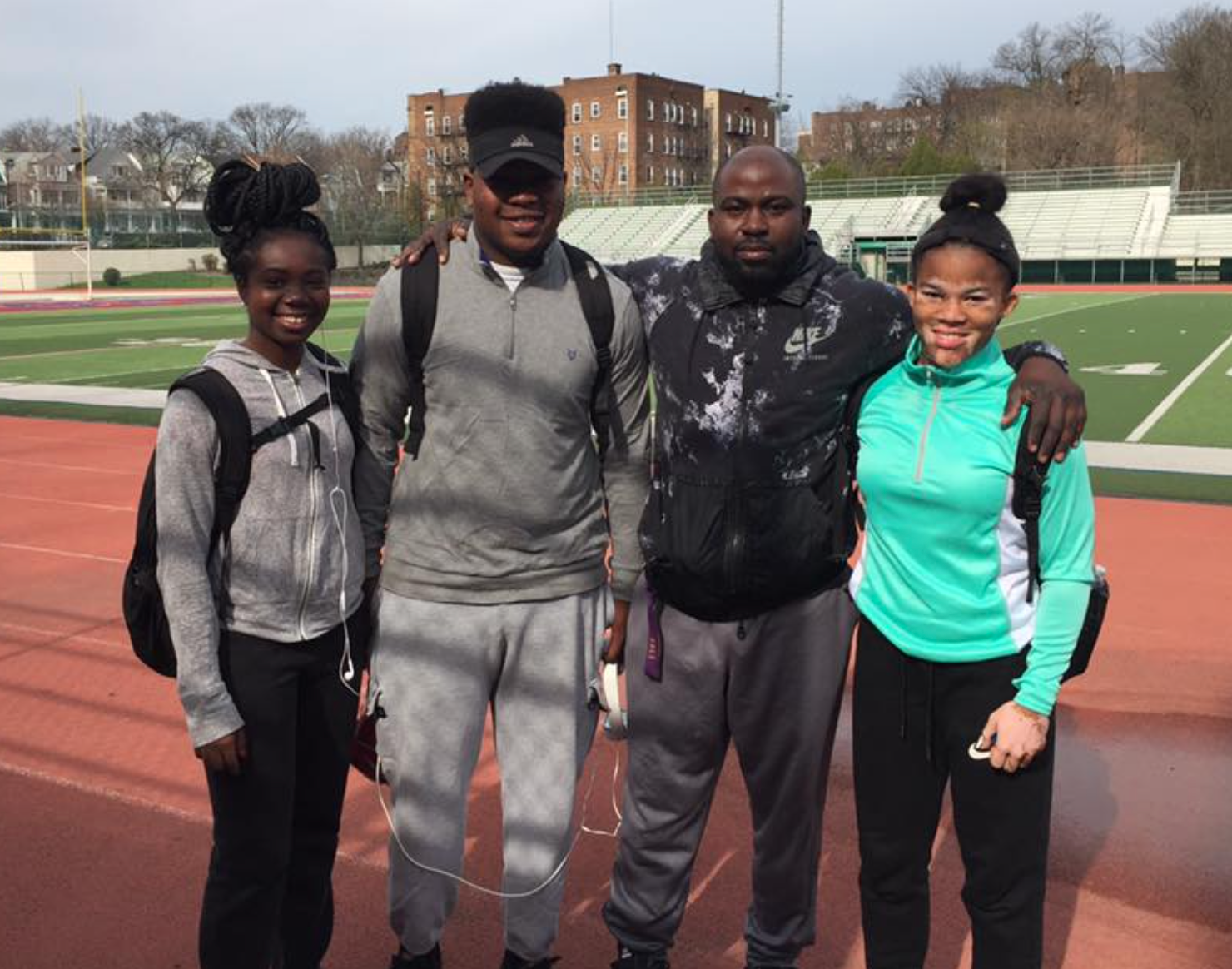 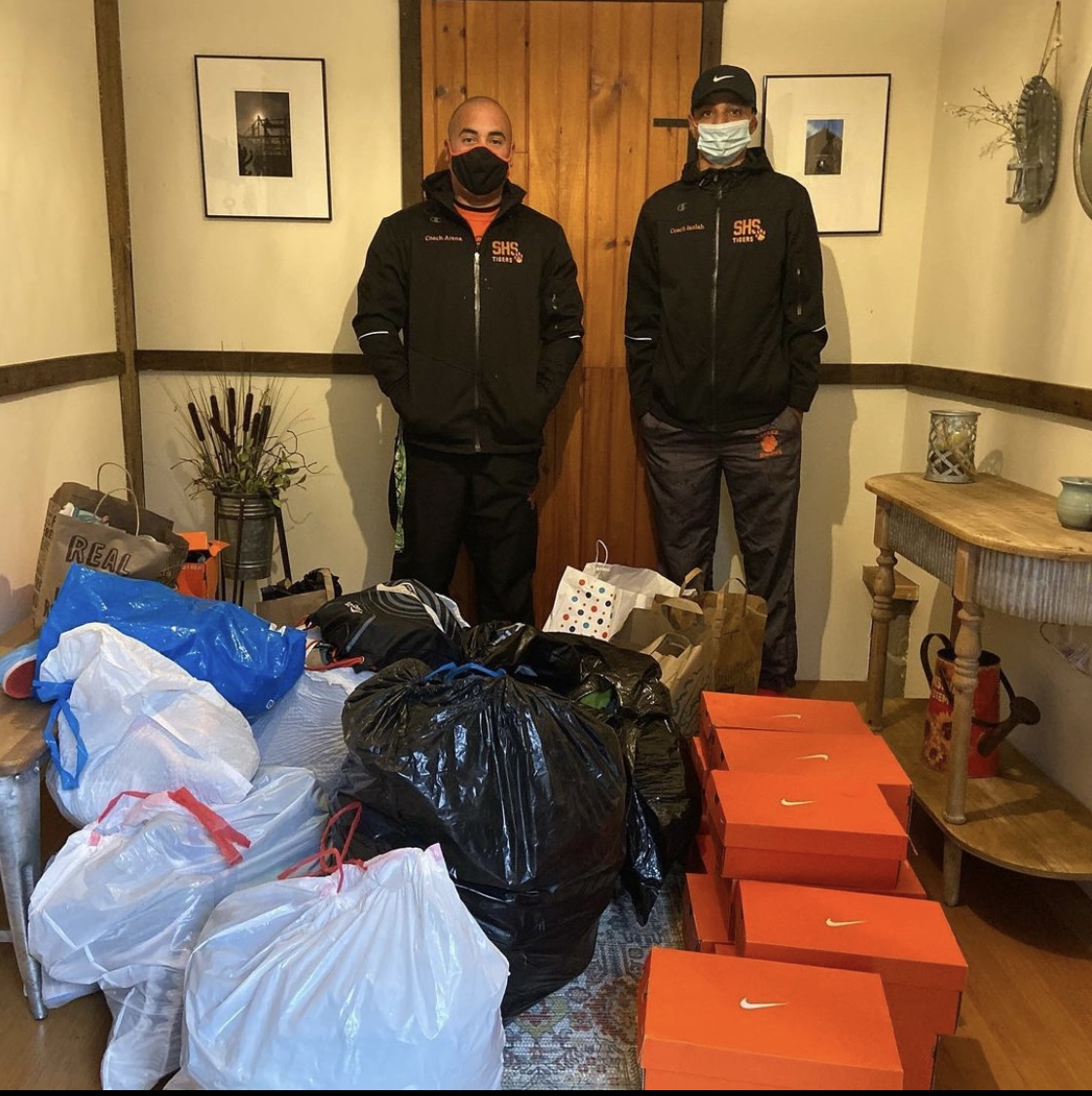 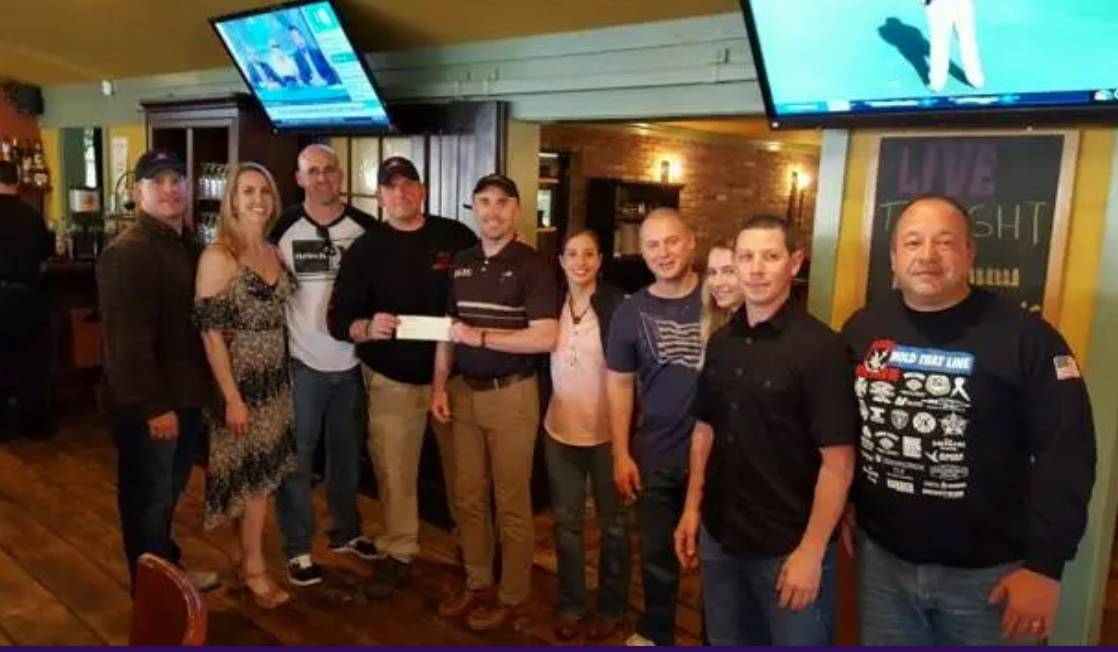