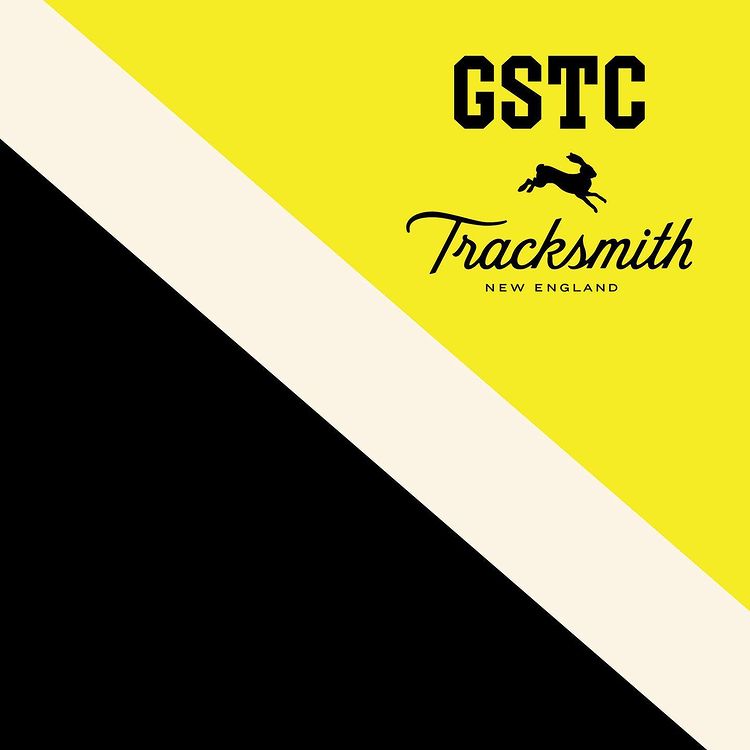 We are happy to announce!

After conversations with several companies and brands, the Garden State Track Club has announced its new sponsor: Tracksmith.

After the club was founded in 2010, they signed a three-year deal with adidas from 2013-2016. After competing thirteen athletes in the Olympic Trials and winning both men's and women's club track national titles in 2016, the club signed an even bigger deal with New Balance in 2017. This contract ended in 2021.

This December, with the help of Leadership Team (LT) members Stephen Rathbun and Jason Timochko, the club began talks with a variety of interested brands to explore other sponsorship options. The LT then discussed the offers last week, and in a unanimous vote, they decided to accept the exciting Tracksmith offer.

More details are forthcoming as the club looks to roll out its new look this summer.